“The Maya abandoned what had been densely populated urban centers”

~ Climate and the Collapse of Maya Civilization, Peterson & Haug

“The city of Rome underwent depopulation during the 5th century […] By the 6th century the population of Rome had fallen to a mere 80,000.”

“Civilization, according to the Romans, was based on the city. Only barbarians lived in non-urban societies.”

~ “The Fall and Decline of the Roman Urban Mind“, Svante Fischer, Hans Lejdegård and Helena Victor

Historically, societal retrogression and civilizational collapse have been associated primarily with one thing: demographic shrinkage of urban cores.

Part One:  Demographic Growth in Tokyo

Many of Japan’s most iconic urban real-estate developments were built in the 90’s:

New York City, Chicago, and London suffered collapsing populations in the 1970-1980 time period, all shrinking by more than 10% within 10 years. 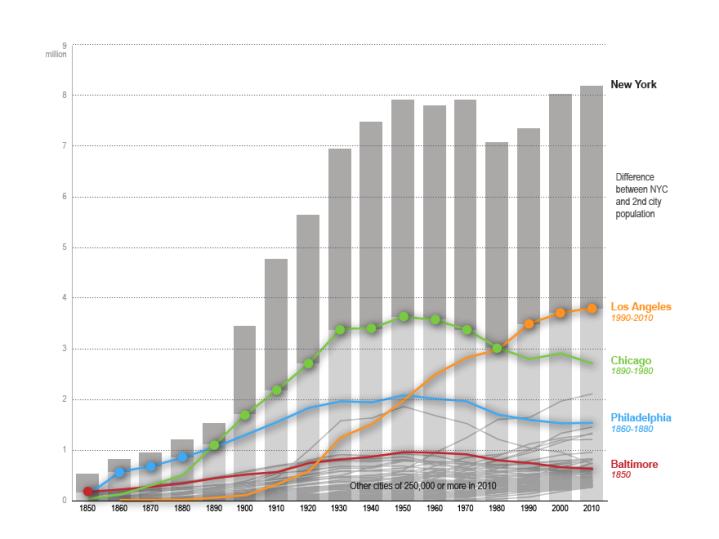 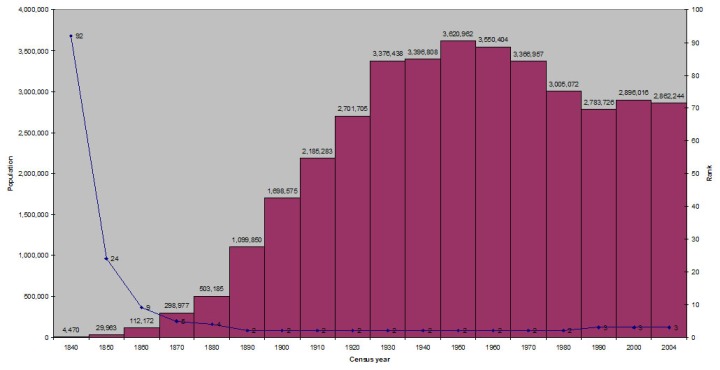 *England and America (and also Osaka).

“Among the large cities in Japan, there are no counterparts of, for example, Liverpool or Detroit, which have seen sharp falls in population figures. The city of Osaka is perhaps the nearest counterpart.”  ~Shrinkage in Japan, Yasuyuku Fujii

One thought on “Japan and the Lost Decade”